Tarl Warwick offers news and information on the web, and does it better than the people I pay to inform me (like Reason Magazine). Here is his take on immigration policy.

With the LP platform committee bristling with more narcs, infiltrators and provocateurs than a sixties SDS rally, this sort of calm, commonsense convocation to use one’s brain is as apropos as all getout.

One thing needs to be background. We all realize that a right is an ethical claim to freedom of action, and that freedom itself is the absence of initiated coercion, not all that many appreciate the definition of government. This was clearly formulated and published in 1919 by mixed-economy statist Max Weber in Politics as a Vocation:

“Today, however, we have to say that a state is a human community that (successfully) claims the monopoly of the legitimate use of physical force within a given territory. Note that ‘territory’ is one of the characteristics of the state.”–Max Weber

That Pythagoras was superstitious as a loon, or Einstein a nationalizing socialist looter says nothing about their theories. The communist looters who infiltrate the LP avoid mention of Weber, or of Ayn Rand’s take on the Weber definition. But less than a year after government was defined, Adolf Hitler, painter of churches, peasant girls and Madonnas with Baby Jesus, penned his National Socialist Labor Party platform packed full of the initiation of force and invasion and looting across OTHER people’s borders in the true spirit of altruism. 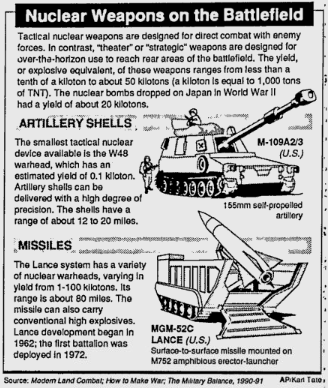 A country without political boundaries is a battlefield. Look at old newspapers with French, Canadian and British troops capturing and recapturing stinking cratered trenches and there you have the undefined borders that cause anarchist communists to heave sighs of stunned admiration. But remember, that was before 1945, the year nuclear weapons–designed to vanquish socialism and its allies–came of age. Nowadays nobody cares how many invading conscripts you are able to enslave.

Why not delve into what sort of voting caused the 1929 Crash? Prohibition and The Crash–Cause and Effect in 1929 does exactly that, matching newspaper accounts against stock market reactions and competing theories. It is live on Amazon Kindle for the price of a pint.