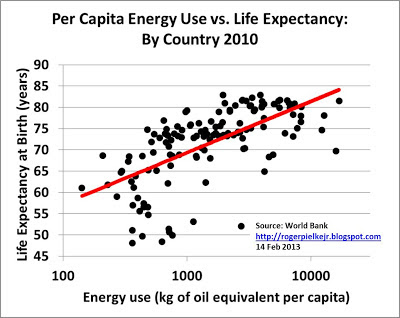 The Democratic Party was a thing with platform and candidates before 1840, and long before The Communist Manifesto was ever smuggled out of Germany to be printed in England. But THOSE Dems were into quadroon balls, whipping slaves and low tariff rates–certainly not huge government debt enriching pet banks! In point of fact, Andrew Jackson’s nativist, anti-elite, anti-protectionist, low-tariff administration paid off all federal debt in fairly short order.

It is true that Jackson’s victory was in part a reaction against the Tariff of Abominations passed by congressional tax-and-spend Whigs in May of 1828. Jackson honored his oath instead of joining the nullification efforts, and whatever its faults, the high tariff did suffice to pay off debt with no thought of a capitation income tax… the tax the GOP and Dems want to keep in the Constitution rather than deport back to the Communist manifesto of Germany.

Today’s DNC is a trans-DNC, evidently existing to import the rest of the communist manifesto, berserkers in suicide vests, starvelings from People’s States and subsidize doomsayer Pseudoscience that prophesies electric power plants will broil the planet (freeze it? flood it? whatevah!) Republicans also want to subsidize any and all pseudoscience that says bullying girls and doctors to coerce involuntary reproduction is scientific and not superstitious.(link)

If Dem politicians cared a whit about securing individual rights protections for women, deregulating the practice of medicine and defenestrating pharma cartels so as to make birth control and health treatment affordable without subsidies. This would require setting aside the econazi agenda to forbid first nuclear energy, then all other means of generating the power needed to operate a city without human slavery.

So voters instead went for God’s Own Prohibitionists, Libertarians and whatnot, and Dems lost a lot of paychecks. Put differently, those defenestrated office-seekers are now trans into wannabees. Their agenda–elect looters–goes down the toilet when their looters lose. The Libertarian agenda, defeat totalitarian looters and thereby change the laws, wins every time our vote count exceeds the gap between winner and loser. This happens regularly in 13 states casting 127 electoral votes, and before the 2018 platform changes, that vote share was increasing by 80% per year.

Women are not represented by the Democratic or Republican parties, and engineers ought to have better sense than to throw away highly leveraged spoiler votes that could unequivocally make a positive difference by hindering suicidal policies.

Why do refugees flee Statesward? Because the Republican Party’s 1928 Good Neighbor Policy began the exportation of the fanatical prohibitionism that brought on the Crash and left the US economy smoldering in the Great Depression. Prohibition and The Crash–Cause and Effect in 1929, explains how fanatical agents raiding banks in a fractional-reserve monetary structure SHRINK economies here, there and everywhere into black holes of banking panics and liquidity crises. LIVE on Amazon Kindle in 2 languages.