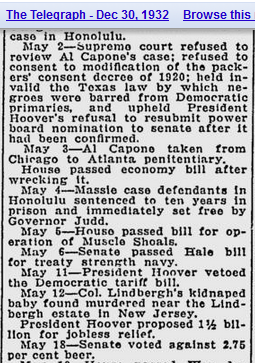 The Democratic Party of Texas would not allow blacks to vote in its primaries in 1932. Not, that is, until the Supreme Court slapped its wrists with a ruling that the 14th Amendment and 19th Amendment also applied to the Lone Star State, Klanbakes at the State Fairgrounds to the contrary notwithstanding. The case was Nixon v. Condon:

Executive Committee of the Democratic Party in Texas adopted a resolution that only white Democrats should participate in the primary elections, thereby excluding Negroes.

Here we are, 87 years later, and the Richard Nixon Anti-Libertarian Law still subsidizes those same entrenched political parties. It therefore follows, as night follows day, that their earlier strategy will be repeated–though ballot access–against the only party that seeks to repeal prohibition laws that have been a tool of racial collectivism since coercive prohibitionism first reared its ugly gun.

This is the confession that what antichoice Republicans fear is competition. Here’s hoping I can count on your vote to oppose this repetition of a bad mistake.