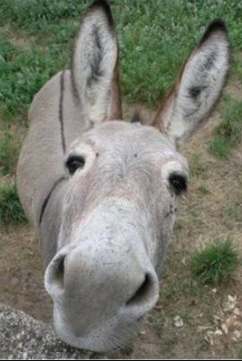 Dad used to tell a story about this farmer whose mule wouldn’t obey.

They’d be plowing along and the farmer would holler “HAW!” The fool mule would turn right, or not turn at all, or stop! The furrows were all crooked. Finally the farmer found a “mule trainer” with a telephone number on the bulletin board at the general store. The farmer called the trainer who agreed to come out and serve up one free lesson as a special introductory offer.

Soon the trainer pulls up in his pickup and asks, “Izzat the mule?”
The farmer sez “Yep,” and before he could tell the trainer the mule’s name, the man pulls a two-by-four out of the truck bed, walks over to the mule, winds up and whacks him upside the head with the piece of lumber. The mule’s head swung round like a tetherball, smacked against the critter’s rump and barely bounced back in time to not get fallen on as the beast crumpled to the ground, blood coming out of one ear.

“Stop it!” hollered the farmer. “Heck, if I wanted him dead I’d a kilt him myself.”
“Calm down,” said the mule trainer. “This is what I do for a living. To teach a mule anything at all, first you gotta get his attention!” **

Political parties are like mules in this regard. They write platforms, usually to rob and cheat voters, then hire candidates to pretend the platforms (you’ll never read) are their own idea and that they can change them at will. They can’t–at least not until after they LOSE an election running on that platform.  For instance, George Waffen Bush’s first Executive Order called for packing the Executive Branch with faith-based prohibitionist bigots. Sure enough, those worthies colluded with dishonest State officials to waylay and rob motorists and confiscate homes, farms, bank accounts, securities portfolios and cash because “Reefer Madness” and “looters-by-law,” just like Herbert Hoover did from 1929 to March of 1933. (When FDR was sworn in, he declared light beer not a felony and became President for life). Parties in States whose economies collapsed under that altruistic asset-forfeiture experiment wrote new platforms, and marijuana and forfeiture laws have been repealed like prohibitions on beer from 1923 to 1933. 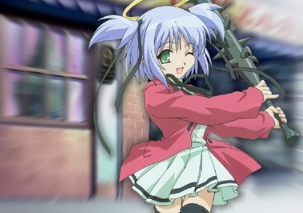 No Republicans were ever elected again until Dick Nixon (a Quaker like Herb Hoover) slid in on Ike’s coattails in 1952 and lost to JFK in 1960. Nixon barely squeaked in by 0,7% of the popular vote because George “Klan” Wallace and Curtis “Nukem” LeMay parlayed their 14% 0f the popular vote into 46 electoral votes. To Nixon Republicans, those Dixiecrat spoiler votes were a heavy bludgeon upside the haid, and overnight they again became God’s Own Prohibitionists eager to kill commies on the other side of the planet and put hippies and naygurs in jail. When stingy old Ross Perot got enough votes to make George death-to-potheads Bush lose, Slick Willy Clinton instantly became a fiscal conservative, but prohibition still prohibited plants. 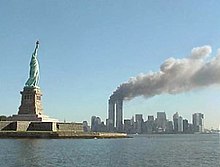 Then when Al Warming-oil Gore lost Tennessee and blamed Green party spoiler votes, the entire Democratic party became a wholly-owned-subsidiary of the Church of the Green Goddess Gaia. Data-altering scientist-impersonators rectified past temperatures cooler and faked post-freon-ban temperatures hotter than what thermometers said. But political laws still sent police to waylay, rob and kill motorists and confiscate homes, farms, bank accounts, securities portfolios and cash because “Reefer Madness” and “looters-by-law“… oh, and bomb the Saracen blackamoors on the other side of the planet.

Before you vote or contribute, think of how badly you could hurt God’s Own Prohibitionists (Gee-Oh-Pee) AND the Damned Econazi Myrmidons (DEMS) by supporting Libertarian change. Your vote/donation packs the law-changing wallop of at least 6, probably 21, and possibly as many as 500 votes/donations wasted on tax-subsidized, entrenched kleptocracy parties.

**No mules were hurt posting this blog, and that joke is about 100 years old!

10 thoughts on “Getting their Attention with Spoiler Votes!”