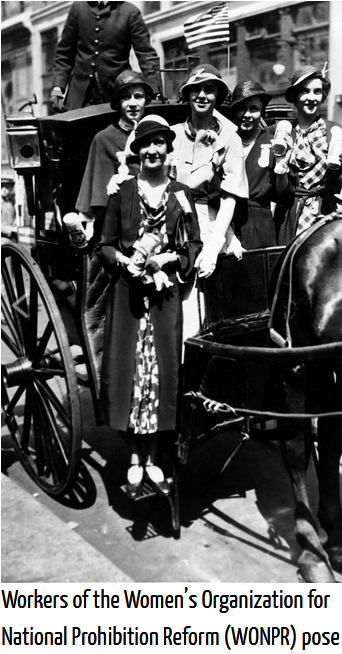 In a Reason article by Cathy Young, American women are depicted as angry because “the expected victory of America’s first woman president was ignominiously thwarted by a man who casually discussed grabbing women’s genitals.” This, I’ll wager, is absolutely wrong. Hillary was defeated by her own platform committee–to the joy and delight of Antichoice televangelists, Dixiecrats and mystical fanatics in general.

Pedants and mystics have since 1945 bemoaned their impression that “our moral progress” hasn’t kept up with our technological progress. And through and beyond 1948 many nations busily captured, tried, shot, hanged and imprisoned the Christian National Socialists responsible for the World War and their government’s genocidal efforts to exterminate all persons even somewhat Jewish. Mendelian genetics at the time caused Germans to presume there is a gene for selfishness. Their industrialized murdering was their effort to make the world safe for altruism. Only Ayn Rand realized during the Nuremberg Trials that altruism is the problem–the ethical error that breeds self-deception and undermines rationality. That error was adopted within and amplified by These United States. 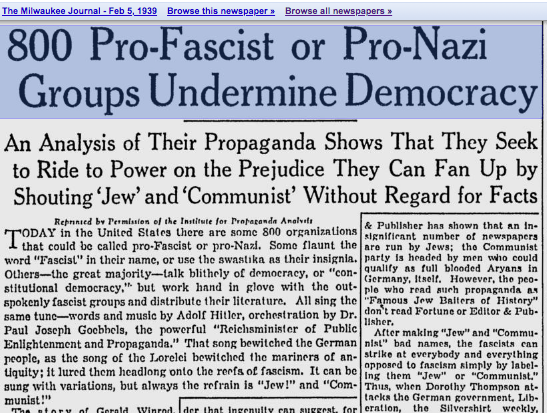 True, Communists were horrified at Ayn Rand’s depiction of their ideal, but National Socialists in These Sovereign States and dominions were just as shocked, appalled and resentful as the communists, for theirs is the same ideal. After all, both parties to the Hitler-Stalin Pact regarded themselves as the real altruists, and the other as the impostor. Since 1957 considerable resources of nazified American political parties and the now-defunct Soviet Union have poured into the problem of trying to make “that woman’s” ethical framework go away. Moral progress is what the Kleptocracy is against! 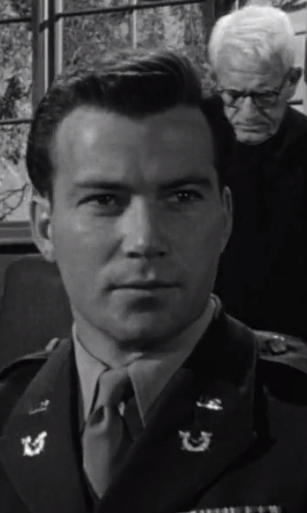 William Shatner and Spencer Tracy in Judgment At Nuremberg, 1961

It’s working. Hostile infiltrators have caused the Libertarian Party–the party whose 1972 platform is the key verbiage in the Roe v. Wade decision–to impale itself on suicidal planks since its 2016 victory. But similar infiltration by nationalsocialist fanatics first led the Democratic Party to adopt suicidal planks. The party that once elected JFK is now reduced to attacking and weakening America’s economy, defensive capacity and energy infrastructure in preparation for attack by a communist dictatorship that has already collapsed. Pseudoscience elevated to superstitious hysteria wrote those planks, defeated Hillary Clinton, and now endangers the individual rights Libertarians managed to secure for women since that 1972-73 court case.

Men have no business voting on birth control

Republicans are no less guilty. Their party created the Comstock Laws, then copied communist taxation and mystical prohibitionism until it was able to completely destroy the economy from 1929 through 1933, then repeated the process in 1987, and again with gusto in 2008. So OF COURSE the Democrats won, and began pushing a Soviet socialist agenda as avidly as the GOP pushed a Nationalsocialist, Comstock Law, prohibitionism and asset-forfeiture agenda until the collapse resulted.

In 2016 the GOP had to hire a former Democrat to defend its platform eschewing a Carbon Tax and de-industrialization, and heartily defending electric power generation and transmission. The prohibitionist mystical bigots they ran in 2008 and 2012 were rejected by voters just as prohibition-weary voters rejected Hoover, Landon, Willkie and Dewey. The Dems–already compromised by lay looter altruism–were induced to promise to strangle electrical generation and impose a carbon tax on the air we breathe. Whoever wrote those planks defeated the Dems, not Donald Trump. Trump (who I do not support) has turned out way less fanatical a prohibitionist, and far less inclined to coerce women and doctors in order to ban birth control than any Republican in recent memory. This is due in part to the millions of libertarian spoiler votes cast in support of individual rights for women.

Women have met the enemy, and that enemy sits on the Republican, Democratic, and sometimes (it hurts to admit this) Libertarian platform committees.

Do you need audiobook recordings of Gordon D. Shirreffs novels? Translation of laws or interpreting of political speeches?

3 thoughts on “Who defeated Hillary Clinton?”